*** This game is in Beta. It may be unstable and your game progress may be reset, but Purchases will be Restored ***
Download APK
0/5 No votes
Report
Developer
DIVMOBVersion
0.9.3
Updated
July 10, 2019Requirements
Varies with device
Size
90MBGet it on

Battle Hunger – The Battle Hunger Battle Hunger: Heroes of Blade & Soul – Action RPG has been released on Google Play, a rendering action game featuring the DIVMOB studio in Singapore, the maker of games Popularly known as the Zombie Age series or the Semi Heroes Produced in a completely free form with in-app payments. In Battle Hunger, you play a stereotype role in the heroes who fight for the fight against demons and evil creatures. The first striking feature of this game is its interesting design. All designs are cartoonish with funny themes and funny characters. In this game, you can choose from among 5 different heroes and go with the character to the enemies. Each character has its own characteristics and abilities. The gameplay is in a role-playing style and from a third-person perspective in two-dimensional form. Battle Hunger: Heroes of Blade & Soul – Action RPG is used in the style of the game Hack n Slash. The game controllers are very simple and designed as virtual and semi-transparent buttons. 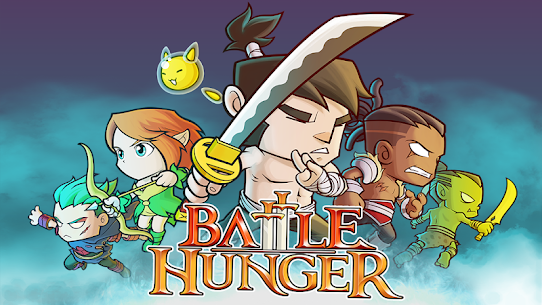 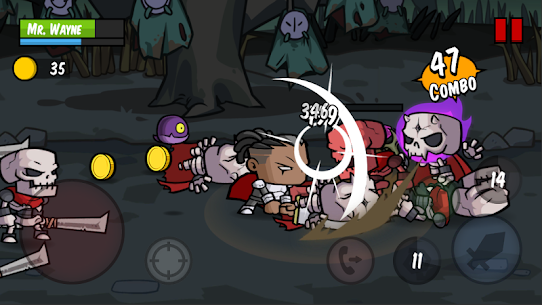 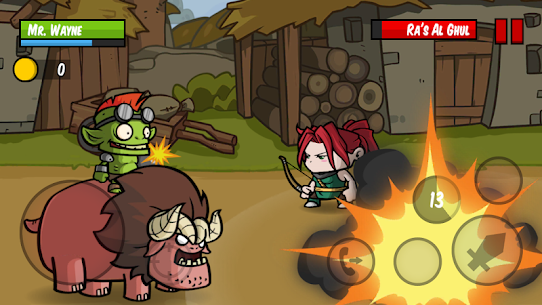