Power Soccer season is open! In this brand new 1vs1 mode, your goal is to kick or punch a football straight into your opponent's goal.
Download APK
0/5 No votes
Report
Developer
Vivid Games S.A.Version
1.5.5
Updated
November 1, 2018Requirements
5.0 and up
Size
159MGet it on

Power Soccer season is open! In this brand new 1vs1 mode, your goal is to kick or punch a football straight into your opponent’s goal. Use the full extent of your combos and your entire arsenal, aim true, and score! The only limit in this new high-intensity sport is time: 2 minutes. 2 minutes is all you will need to defeat your rivals and harness the power of Power Soccer.

Bring the power of Mayhem Combat to your mobile gaming device and dominate the Urban Arena in one of the best online multiplayer fighting games on Google Play.
Mayhem Combat delivers exciting multiplayer fighting action with new-age graphics and epic boxing game elements. Combat fighters in the street, fly like a ninja and punch’em like a brawler!

The Urban Playground is your go-to place to smash your opponents! Master electricity, ice and fire and unleash your inner street fighter!
Revel in superb action-game features:

ONLINE MULTIPLAYER BATTLES
Fight for urban domination in one of the best real-time multiplayer PVP games! Beat up your friends (or random strangers) with rage and fury! Show your opponents who’s the boss, win coins and unlock epic characters!

DYNAMIC BATTLE ARENA ENVIRONMENT
Only the strongest survive in this multiplayer online battle arena! On your quest to Get ENERGIZED, you’ll have to deal with some adrenaline pumping activities like dodging oncoming traffic and speeding subways and avoiding explosive gas pipes. Not your ordinary arcade fighting game – Wield crazy weapons and navigate interactive stages in this intense platform fighting game.

UNIQUE VISUAL STYLE
Get ready for a killer graphics experience! Mayhem Combat’s unique art and cutting-edge visuals are powered by Unreal Engine 4 technology! Any 2.5D platformer will go nuts! Our explosions are so awesome, guys- look at them instead of boring family photos!

INTUITIVE TOUCH CONTROLS
Touch-Based Control System – Exclusively-developed for mobile devices so you can maximize your touch and swipe skills, you’ll be able to perform epic fighting combos seamlessly – so no need to practice a shadow fight in front of the mirror. You’ll be like – OMG, these must be the best touch controls seen in a fighting game EVER!”

CUSTOMIZE AND LEVEL-UP YOUR ARSENAL
Collect and unlock cards to power-up your weapons. Use elemental weapons infused with the powers of fire, ice and electricity to put the odds in your favor. Level up your fighters to upgrade their stats and unlock their full potential!

Leave other boring MOBA games to the kids – prove you’re a force to be reckoned with and join the most unique urban fight club now!

„The city is not a human zoo, it’s a death trap made of flames, electricity and speeding cars and trains” – Mayhem Combat team vs Desmond Morris

Follow our social media for updates and tips:
➡️https://www.facebook.com/mayhemcombatgame
➡️https://www.instagram.com/vividgames
➡️Got a question? Contact us at [email protected]

- Power Soccer is here! Use your weapon to smash the ball straight into the goal. 1vs1, 2 minutes, no score limit, skill only, final destination!
- Achievement unlocked: you have unlocked the ability to unlock achievements. Unlock.
- Find hot fighters in your area: the multiplayer lobby now features an activity feed, an active players list and you direct invites to challenge players of your choice. 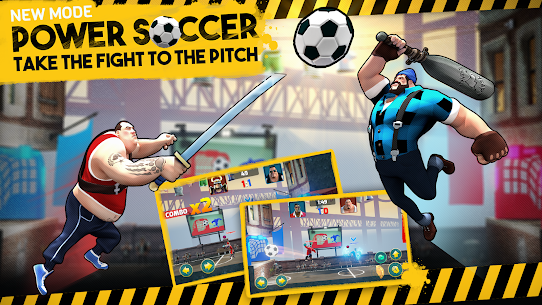 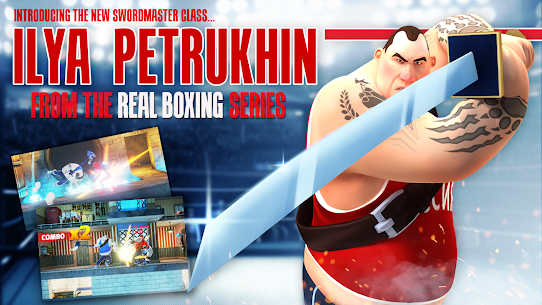 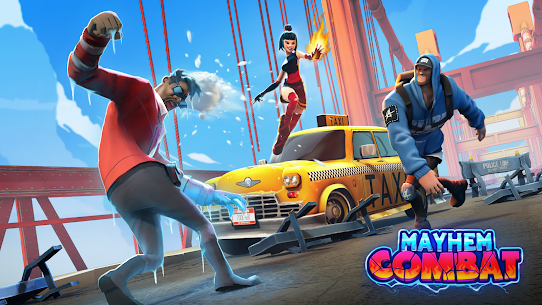 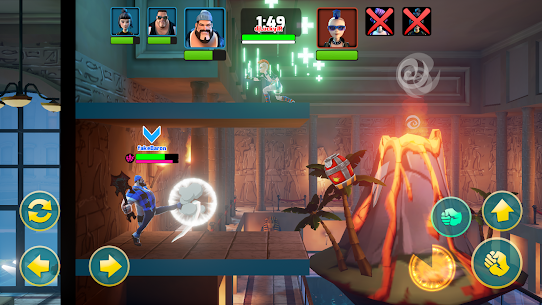 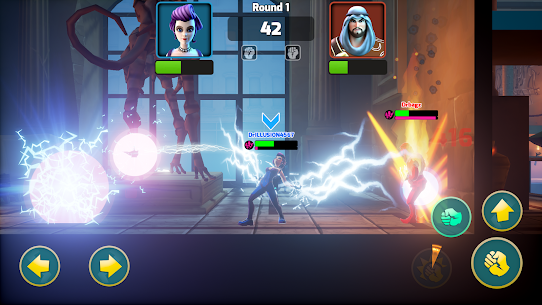 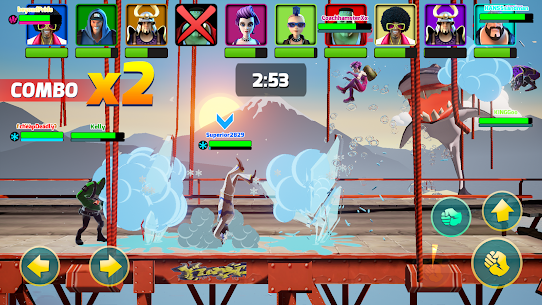 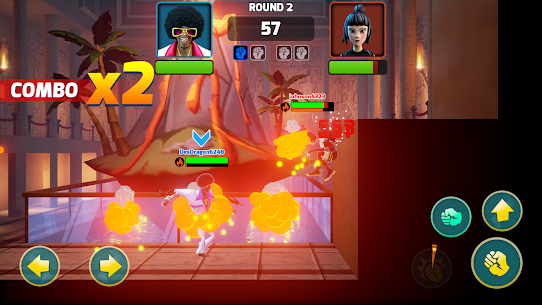 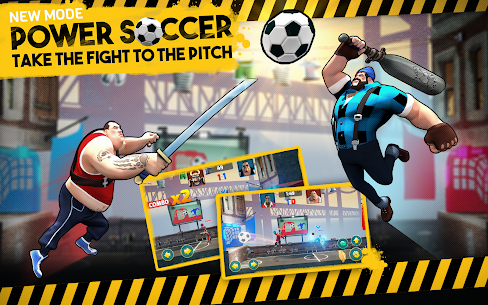 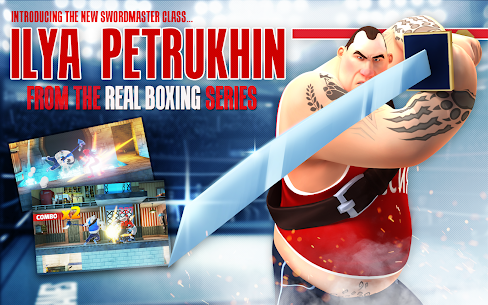 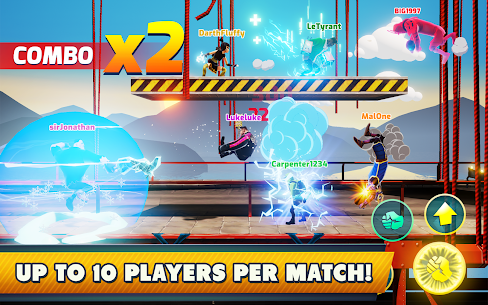