Battle with the ultimate legends and lead them into action in this online strategy RPG game! Breed, feed, raise and train Legendary and Epic monsters, then start fighting in the arena.
Download APK
4.5/5 Votes: 1,877
Report
Developer
Social PointVersion
12.1.2
Updated
Oct 15, 2021Requirements
4.0.3 and up
Size
100MGet it on

Monster Legends – RPG – popular game, fun and interesting games in the genre of role-playing The Social Point game studio for Android, released for free on Google Play and with over 50 million downloads, is one of the most popular. Upon your request, your latest update is upcoming! In the game Monster Legends – RPG, as you know, you are dealing with monsters and you have to beat the powerful and unique monsters one by one and create new species of monsters by racial mixing. And take advantage of them in your struggles! Bring together a group of powerful monsters, then upgrade your skills and get ready to engage in breathtaking battles! The Monster Legends – RPG game contains dozens of special missions that you can put them one after the other and be busy for days 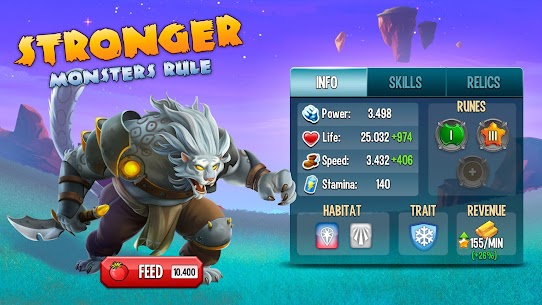 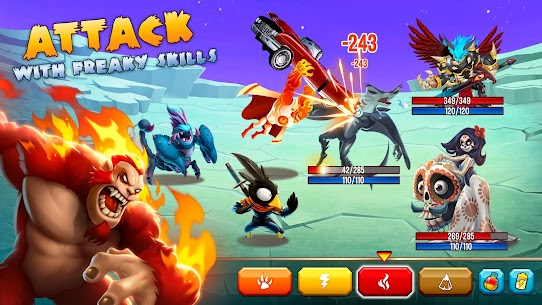 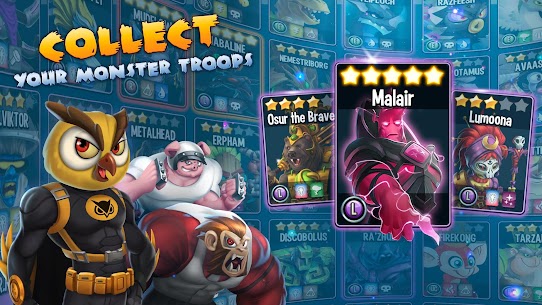 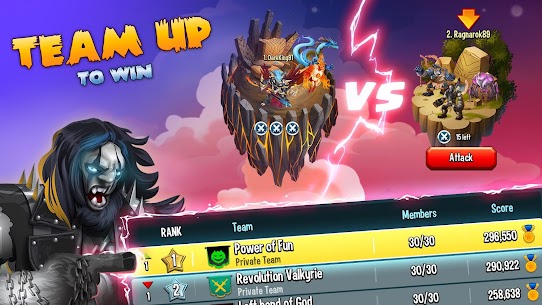 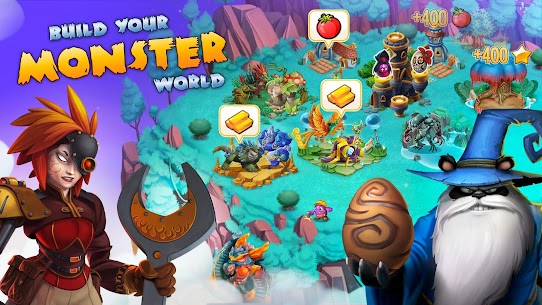 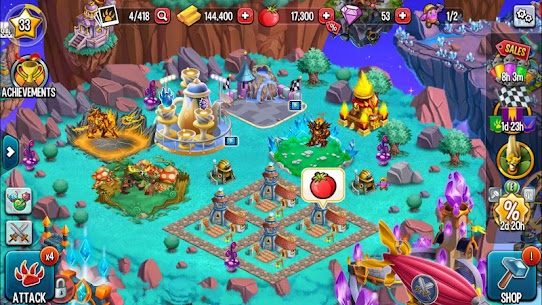 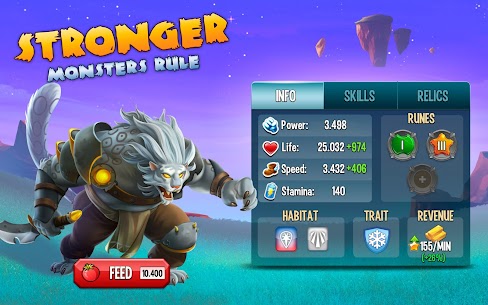 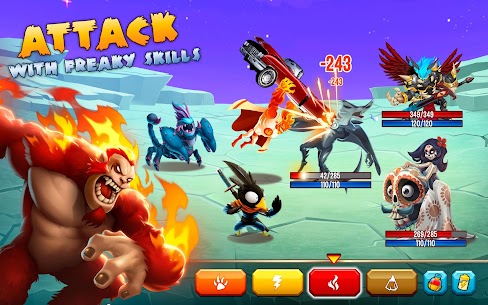 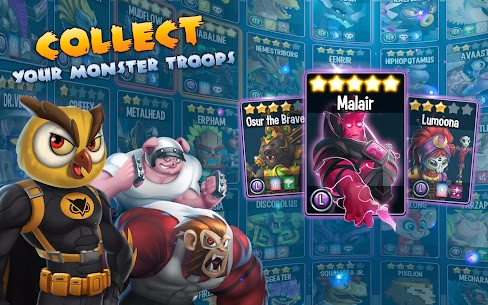 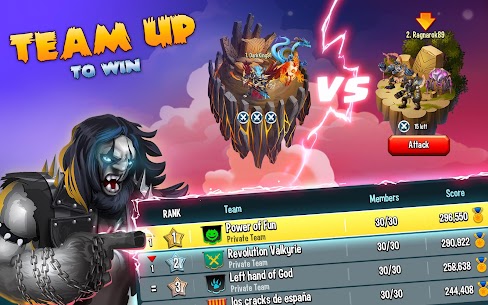