You can kick snowballs and blow off enemies to defeat them and earn sushi, potions and extra points.
Download APK
5.0/5 Votes: 1,200
Report
Developer
mobirixVersion
1.1.1
Updated
August 10, 2021Requirements
4.1 and up
Size
50MBGet it on

Snow Bros – You can kick snowballs and blow off enemies to defeat them and earn sushi, potions and extra points.
Enjoy the authentic arcade original in the mobile devices for free.

[How to Play]
You can move your snowman left, right and jump in the screen and shoot the snowballs.
You can change the buttons position in the game setting.

[Game Features]
– Rolling with a snowball temporarily becomes invincible.
– Rolling snowball will wipe out enemies and leave a bunch of money at once.
– Delaying your stage time make your snowman in danger as the Pumpkin Ghost appears.
– Original or full screen size can be changed in the game setting.
– You can start the game with full power with choosing “POWER UP START”.
– Collecting S, N, O, W words to get a bonus.
– Supported achievements and leaderboard.
– Supported 16 languages. 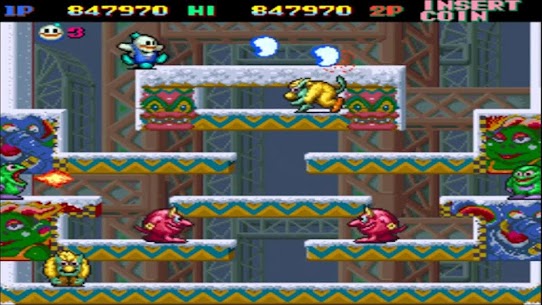 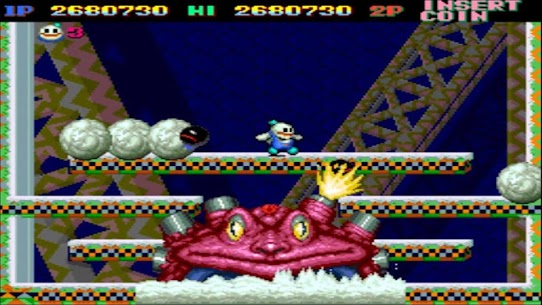 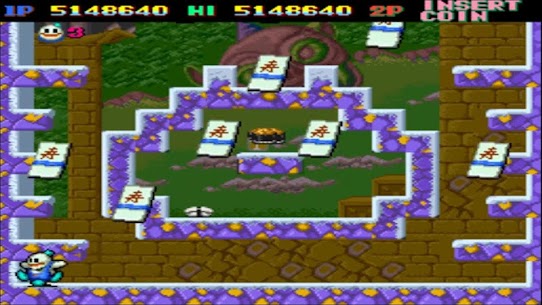 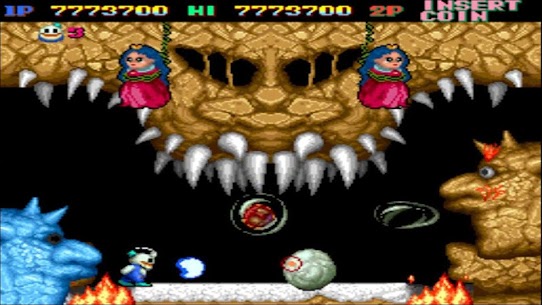 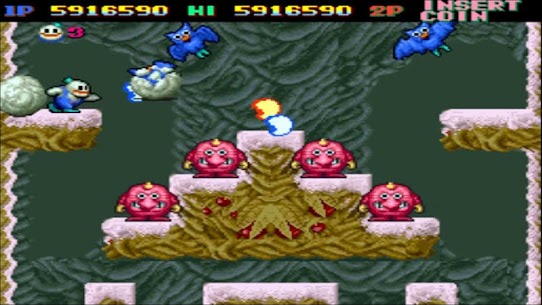 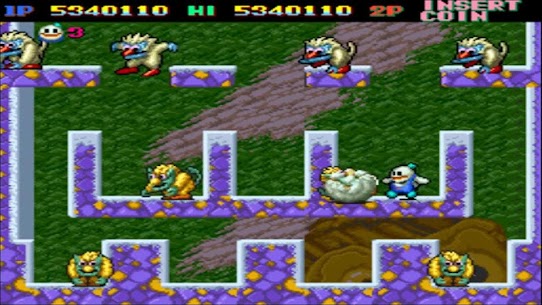